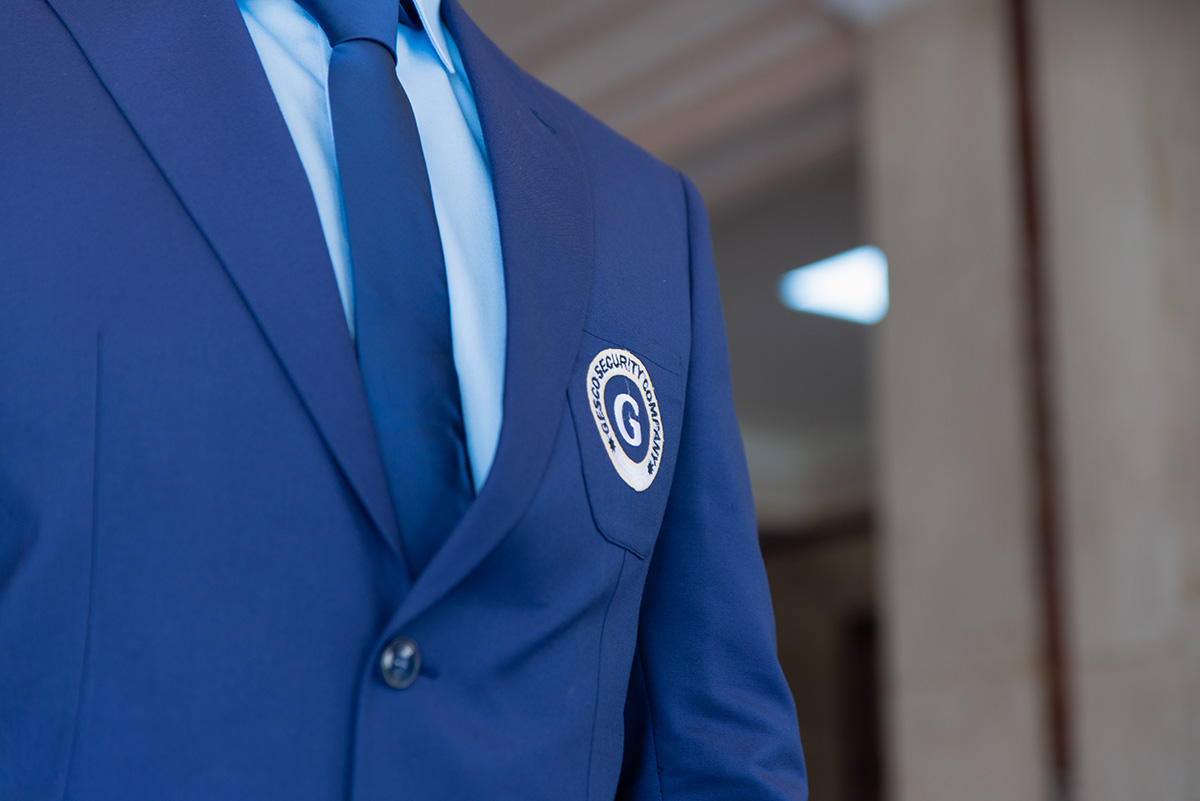 GESCO, which provides security services in the capital and various regions of the country, has awarded special certificates to 111 employees, including heads of services and guards, who distinguished themselves in 2019.

Vagif Gasanov, Chief Operating Officer  of “GESCO” OJSC, Samir Shamiev, Deputy Officer for General Affairs, and Ramiz Gaitmazov, Deputy Operations Officer, who took part in the award ceremony, thanked the staff for their professionalism in the organization and conduction of security work and wished them success in their future endeavours.

It should be noted that GESCO OJSC, which started its activity on the basis of license in 2005, provides security services. During this period the company provided a high level of security services in more than 500 projects not only in the capital of Azerbaijan, Baku, but also in different regions of the country.

At present, GESCO OJSC provides protection services in more than 120 projects with more than 1200 certified professional employees. The special training centre within the company creates conditions for employees to continuously improve their knowledge and skills.