In 2021, the capital of Azerbaijan became one of the host cities for one of the most anticipated world-class sporting events - the 2020 European Football Championship.

The matches of the European Football Championship are a great event, it is unlikely that any other event can be compared to it in terms of popularity and scale. 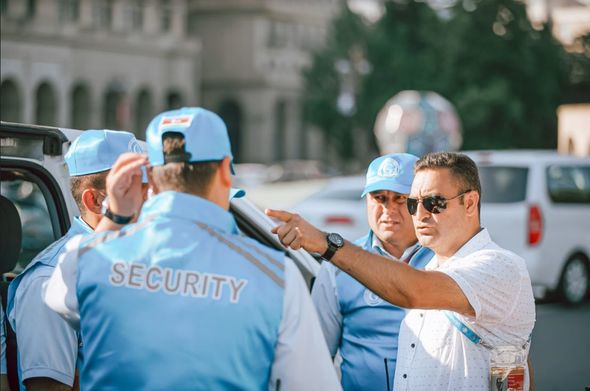 It should be noted that the European Championship, hosted by Baku for the first time, was held at a high level, which had a positive impact on the image of Azerbaijan, the country's recognition in the world and the attraction of foreign tourists. 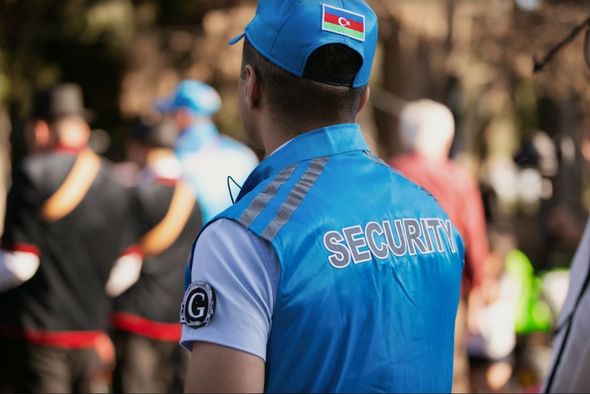 UEFA officially thanked Azerbaijan for organizing the four EURO 2020 matches at a high level, noting the great success of the event and thanking everyone working on this sporting project in the hospitable, sunny Baku. GESCO security company with extensive experience in various large-scale public events was involved in improving the organization of preparation and holding of the EURO 2020 Games in Baku, as well as ensuring law and order and protection of participants and spectators during the games.

Agree that football is undoubtedly the most popular sport. But watching the games in front of the screen is very different from being in the stands of the Baku Olympic Stadium, where emotions and sometimes unexpected events can occur. In order for a certain number of football fans to come to the EURO 2020 games (it should be noted that the number of fans at the games was limited due to the COVID-19 pandemic), special attention had to be paid to security issues. Taking on this responsible job, GESCO has demonstrated a highly coordinated professional work, fully ensuring the protection of all spectators participating in the Games. 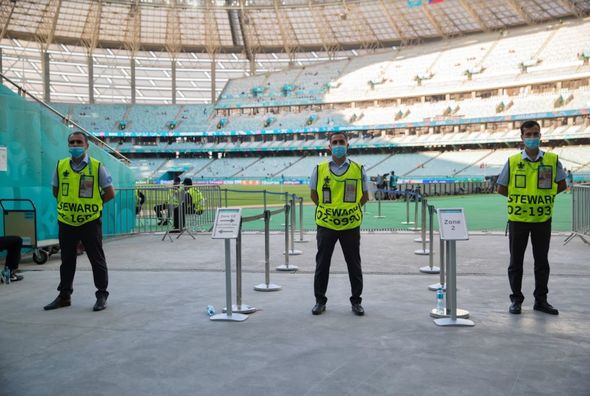 GESCO's highly professional team of purposeful and motivated people, united around common goals and ideas, pays special attention to the protection of every spectator during the EURO 2020 football games, protection of their health, prevention of possible threats to their lives and property. GESCO exercised full security control over the Baku Olympic Stadium and the adjacent area. 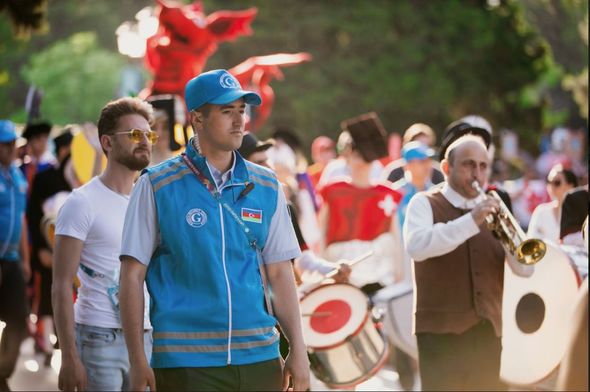 It should be noted that GESCO actively integrates new technologies and capabilities into its work, successfully combines the acquired knowledge with international experience and quality standards, and all this makes the work of the security company flawless. Ensuring the protection of EURO 2020 was not an exception, all of the above have been successfully implemented in practice. 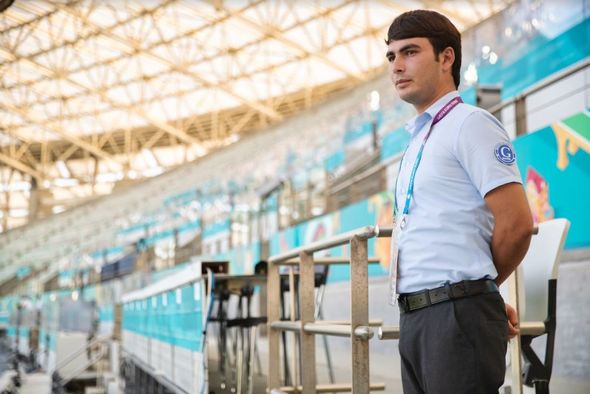 On the eve of EURO 2020, GESCO employees maintained order and security during four football matches, as well as in a bright fan parade on the streets of Baku. The security company GESCO has successfully met the targets of high quality performance of the tasks set to ensure the protection of the largest world-class sporting event in Baku! 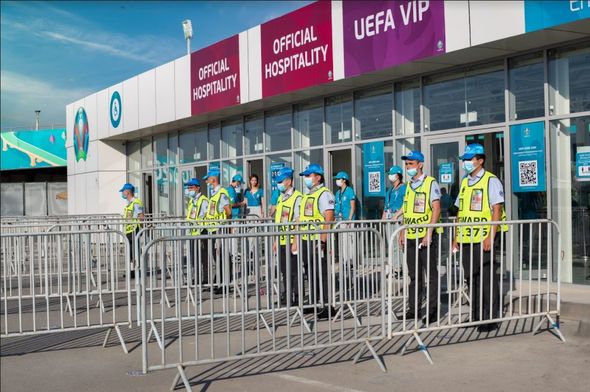 GESCO OJSC was established on May 26, 2005. With 16 years of experience, the company provides security services not only in Baku, but also in different parts of the country. The professionalism, activity and level of service of GESCO employees is growing year by year, and the service provided is becoming more reliable and of better quality. Using local experience until 2017, and foreign experience from 2017, GESCO introduces the standards of international standardization organizations, striving for development, world practice and providing better services.

Today, GESCO has more than 2,400 professionals. The company successfully cooperates with both local and foreign companies.